How to cite item

The EU law as normative power is capable of affecting the legal order of non-member countries in different ways. This chapter addresses the commitments which Georgia has imposed on itself, be that on the basis of unilateral acts or in the framework of an international agreement, and are aimed at approximating the Georgian law to that of the EU. Obviously, in this sense, commitments undertaken under the EU-Georgia
Association Agreement are of great significance. The chapter explores Georgian approach to the EU law which is reflected in unilateral acts adopted by the Georgian lawmaker. Furthermore, particular attention is given over to commitments assumed under the EU-Georgia Association Agreement, especially to preserve and respect common values and to approximate Georgian laws to EU norms. It is argued that the EU law will be — especially through the Association Agreement — a decisive factor in the further development of the Georgian legal order.

Resolution of the Parliament of Georgia “On the Harmonisation of Georgian Legislation with that of the EU.” September 2, 1997, No. 828-Is.

This work is licensed under a Creative Commons Attribution 4.0 International License.

This journal is licensed under a
Creative Commons Attribution 4.0 International License 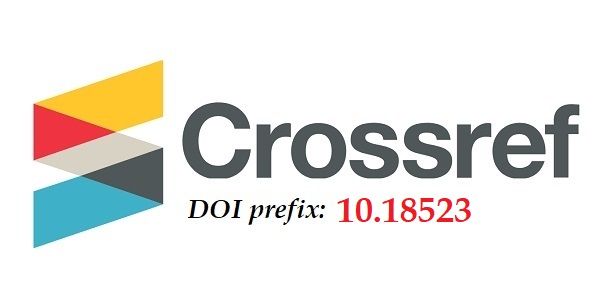